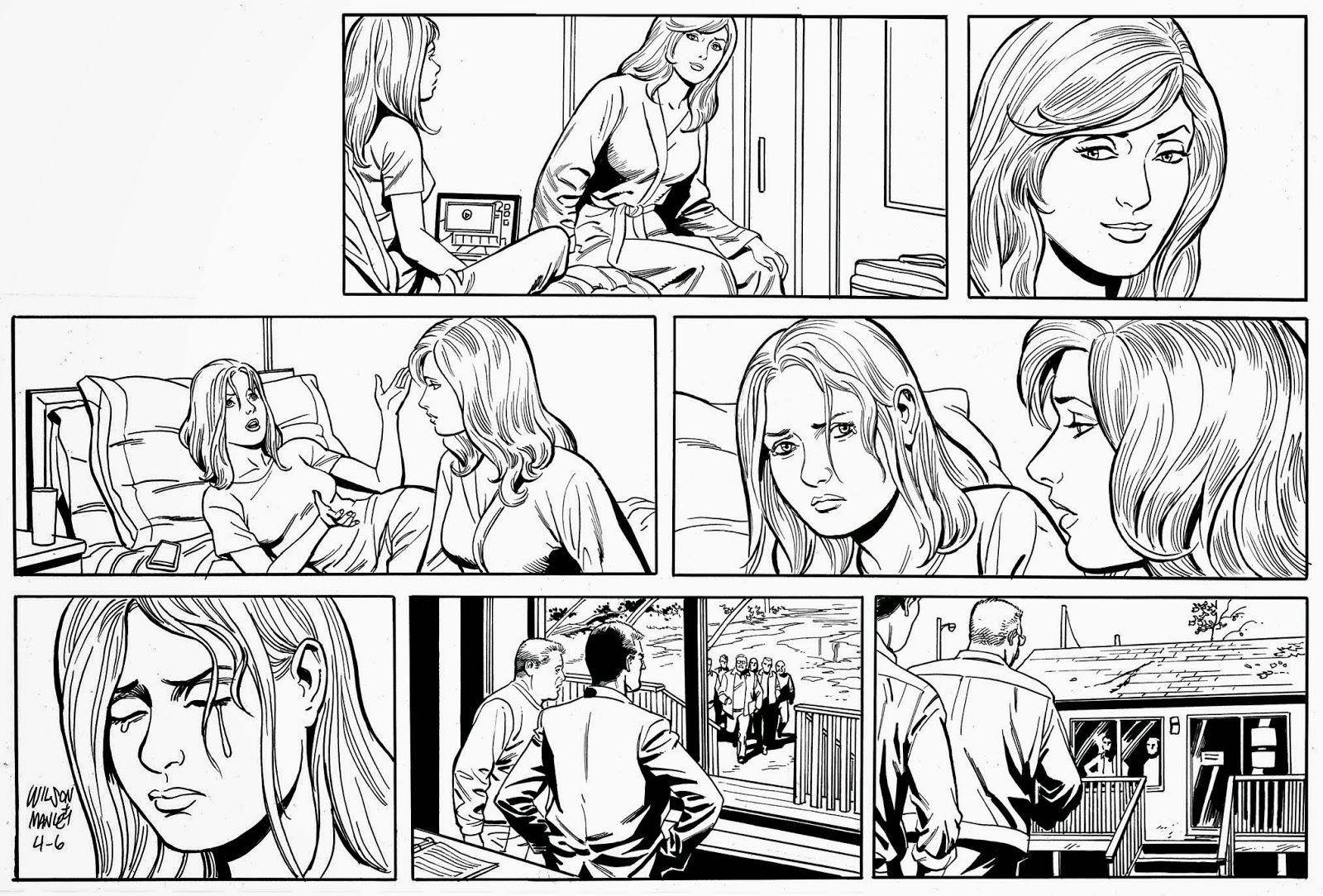 Congratulations on the milestone! It's a gift to keep at it and to keep hitting those deadlines. I'm amazed you can do it along with all your other activities!

Hi Mike, I saw this piece on the first Wonder Woman drawing and thought of you: http://www.thehistoryblog.com/archives/35848

I am organizing the Mullica Hill Book Festival and I came across your blog and talents and thought it would be great to connect you with South Jersey at this festival.
I'd love to talk with your further.
Please email me at agrc@comcast.net.