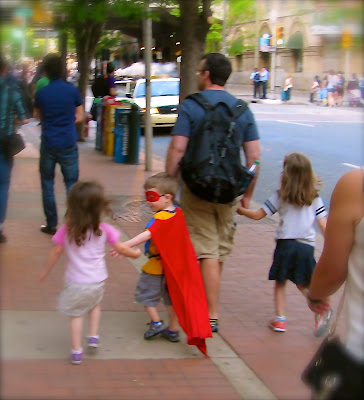 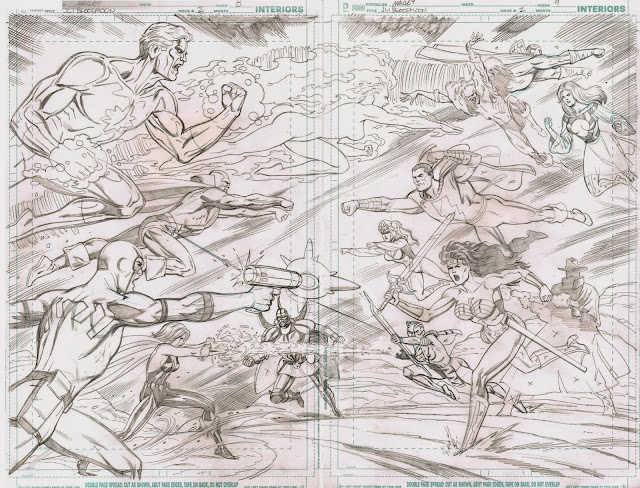 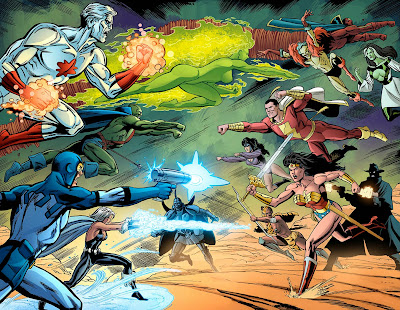 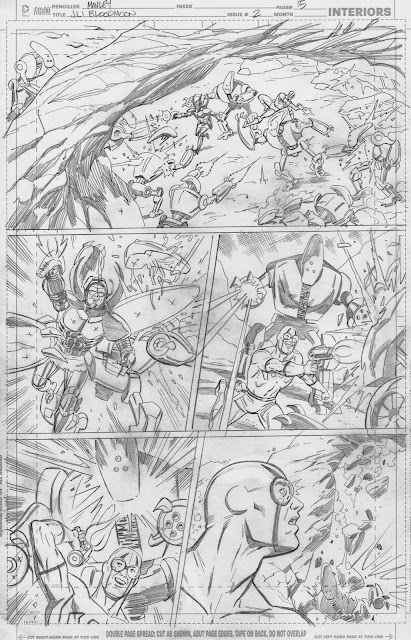 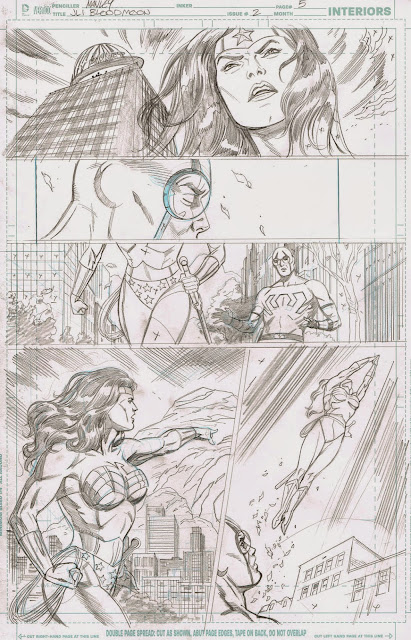 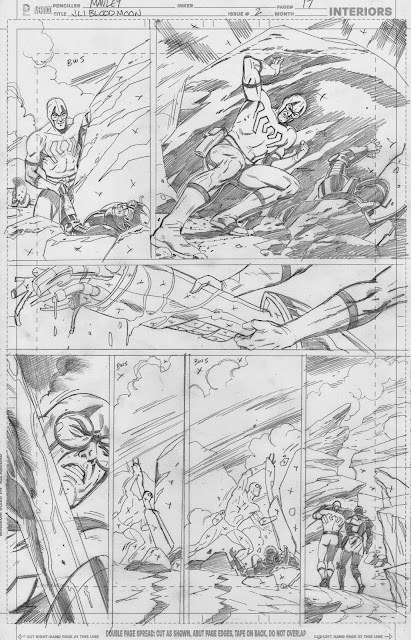 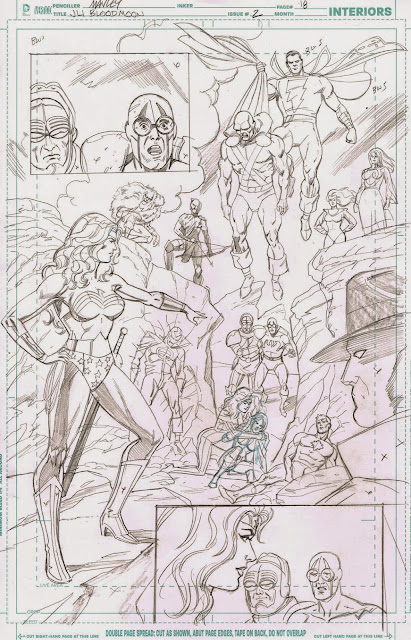 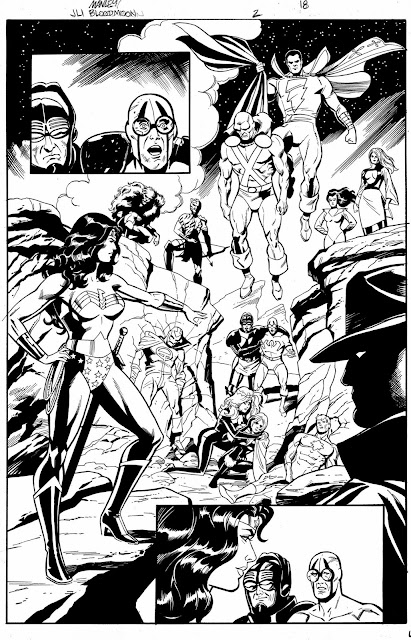 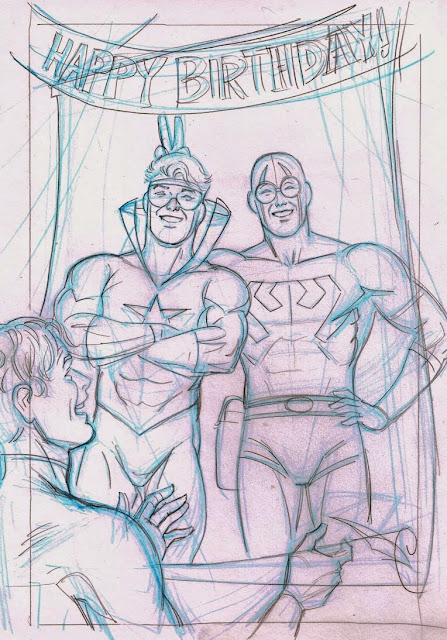 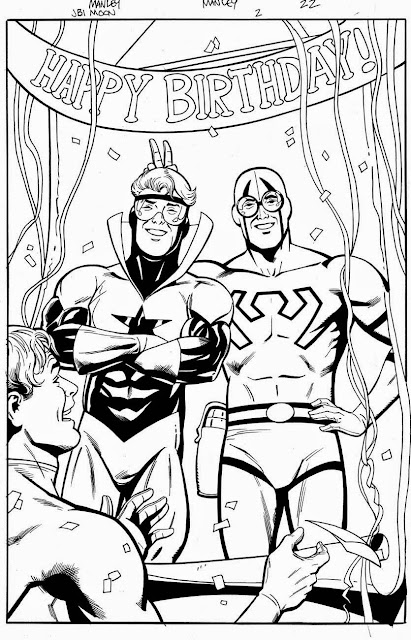 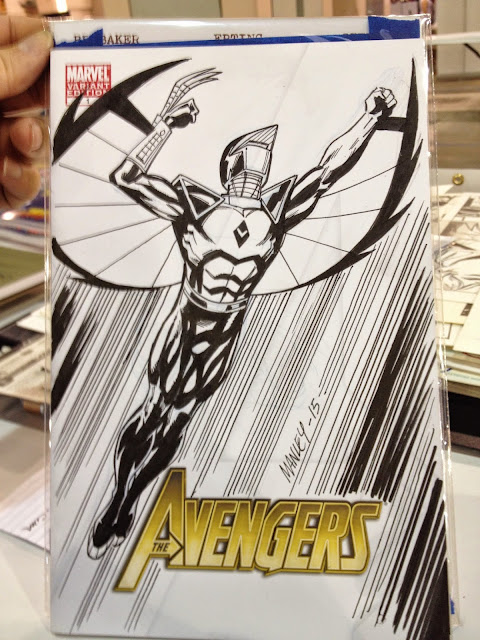 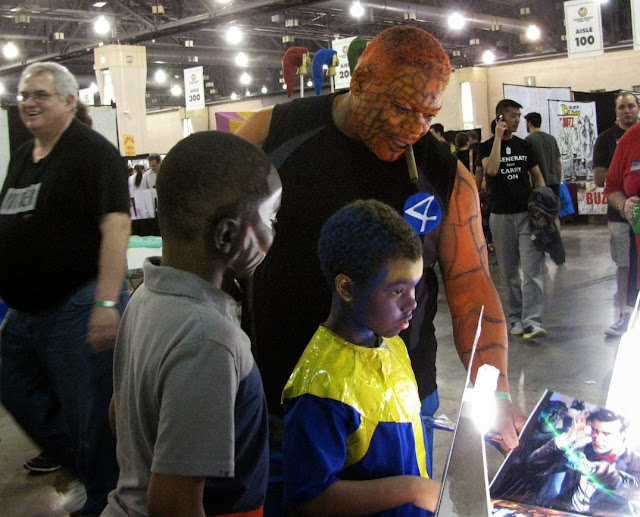 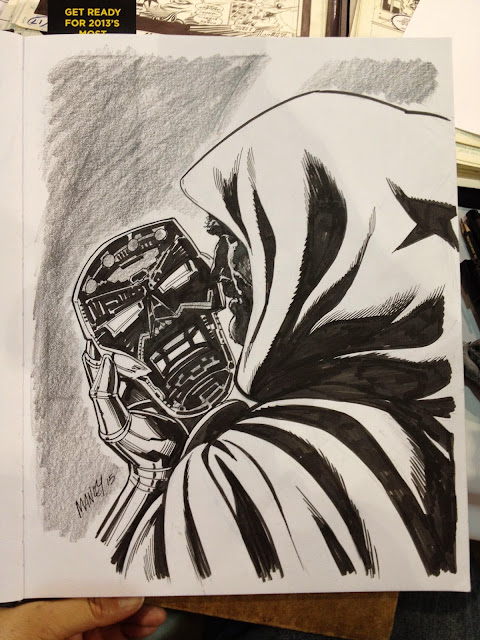 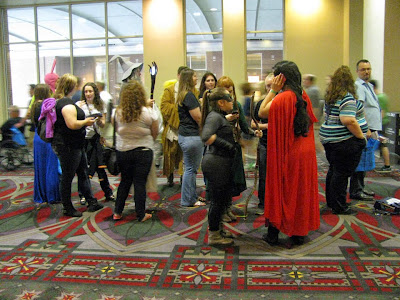 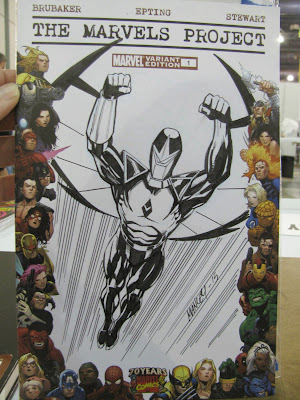 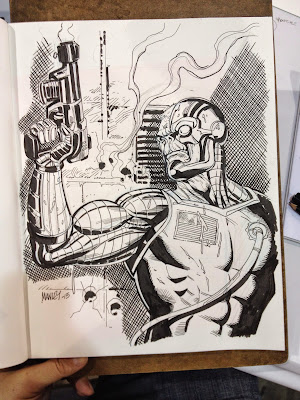 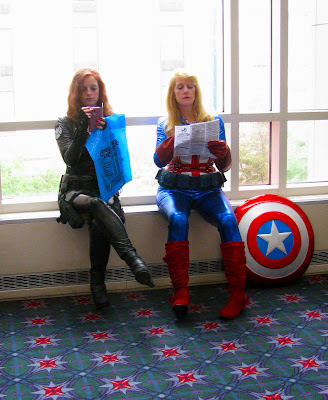 I also don't know if I want to go around toting a zillion prints--so this is something I have to think about as the nature of fandom continues to shift at the shows. Shows like the Baltimore Con are more my speed as they are not about the Hollywood stuff and more about comics themselves. I don't mind the cosplay but know those folks have no interest in me or my work.
Posted by Mike Manley at 11:16 AM

I love seeing work in progress stuff like this! Been hoping for a chance to meet you. Your run on Darkhawk was the first comics I ever bought. Would love to get a sketch or original pages from you. Any chance you'll come to a con on the West Coast?

Thanks Judd, yes you can get a sketch from me and I do have some pages for sale. Email me off list at mike(at)actionplanet.com

A huge collection of all the Celebrity net worth of the world. How much is celebrity worth? Compare yourself to your favorite celebrity.