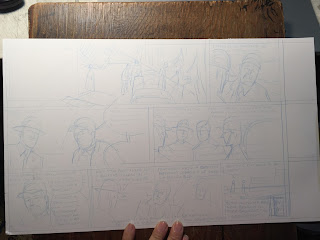 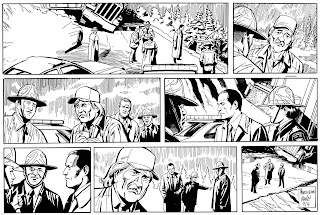 In other news I will be a guest of honor at the Artisacon next month in New Jersey. Its a weekend show in Burlington Lyceum where many to pros and local artists like myself will conduct demos, do portfolios reviews and more. A great opportunity for those looking to get one-on-one tips from industry pros like myself. I'll have more of an update soon about my appearance.
Posted by Mike Manley at 2:21 PM

Would you make your A-Z outline for the Judge available for perusal by fans? I'd love to see it.

thanks for posting this. i really like your blogs because its beautiful. keep posting more
They voted for Real Thin Thin Brick

Freelance IT Specialist
IT specialists participate in the design, operation and maintenance of IT systems used by companies of all types, as well as by public sector institutions. They take care of everything from hardware and software to networks and web resources. Sometimes, they work with consultants and suppliers to implement new systems and integrate IT processes for customers.

kinglalisah said...
This comment has been removed by the author.
5:05 AM