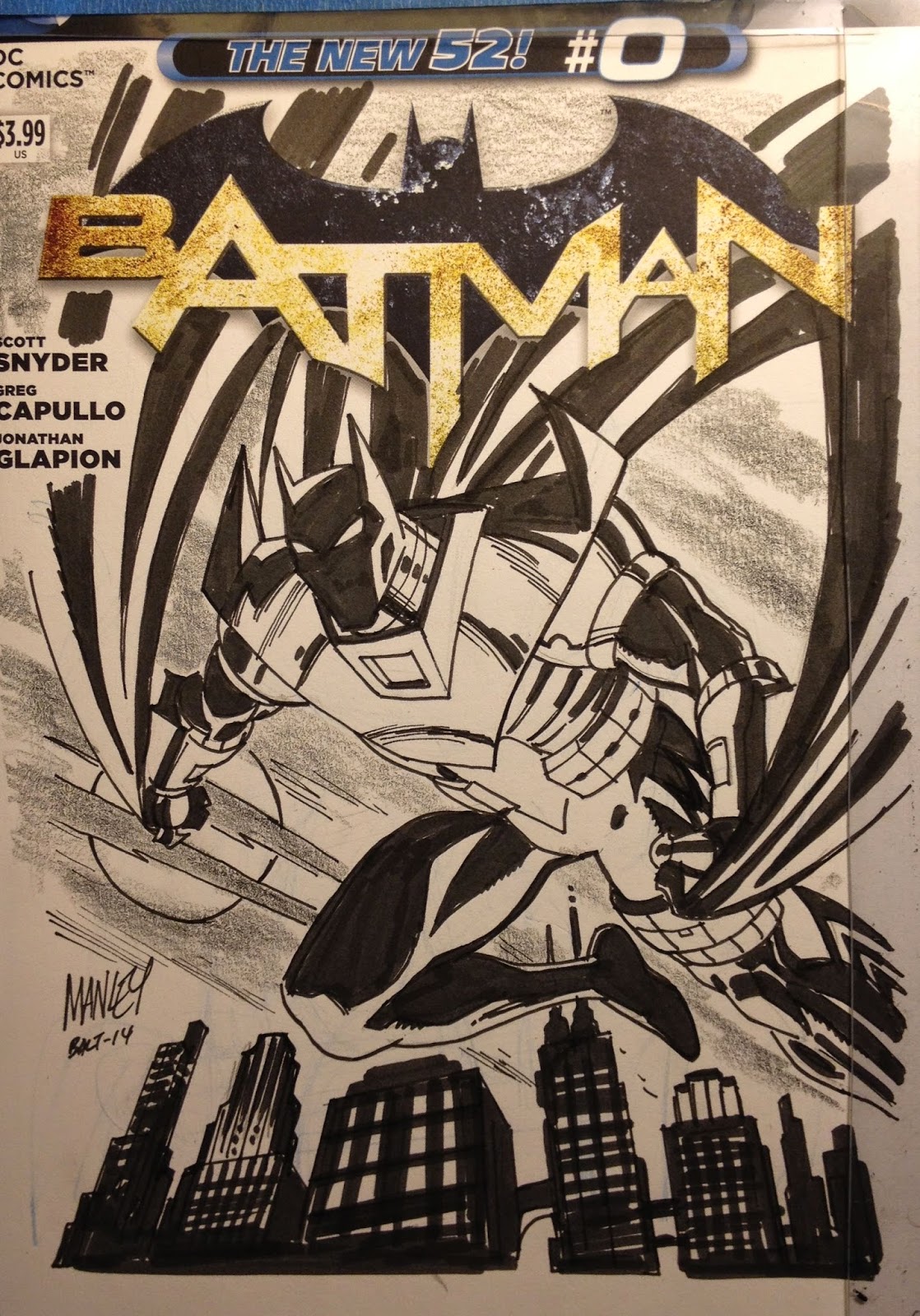 Last weekend I returend to the Baltimore Con for the first time in many years. The last time I attended was my first year back in school at PAFA, so it had been a long time, a long time that I had attended any cons at all. But starting this year I decided to try going back and testing the waters again. Baltimore was always my favorite, Marc Nathan and his crew do a great comic centric show.

It seems that I was missed from the convention circuit as well as I signed stacks of books and card and did a lot of commissions and sold art. I also got to see a few fellow pros in passing as I was swamped in drawing the whole time. Since I had so many commissions and was still on deadline  I skipped the bar hop this year and spent the evening working in my hotel room. 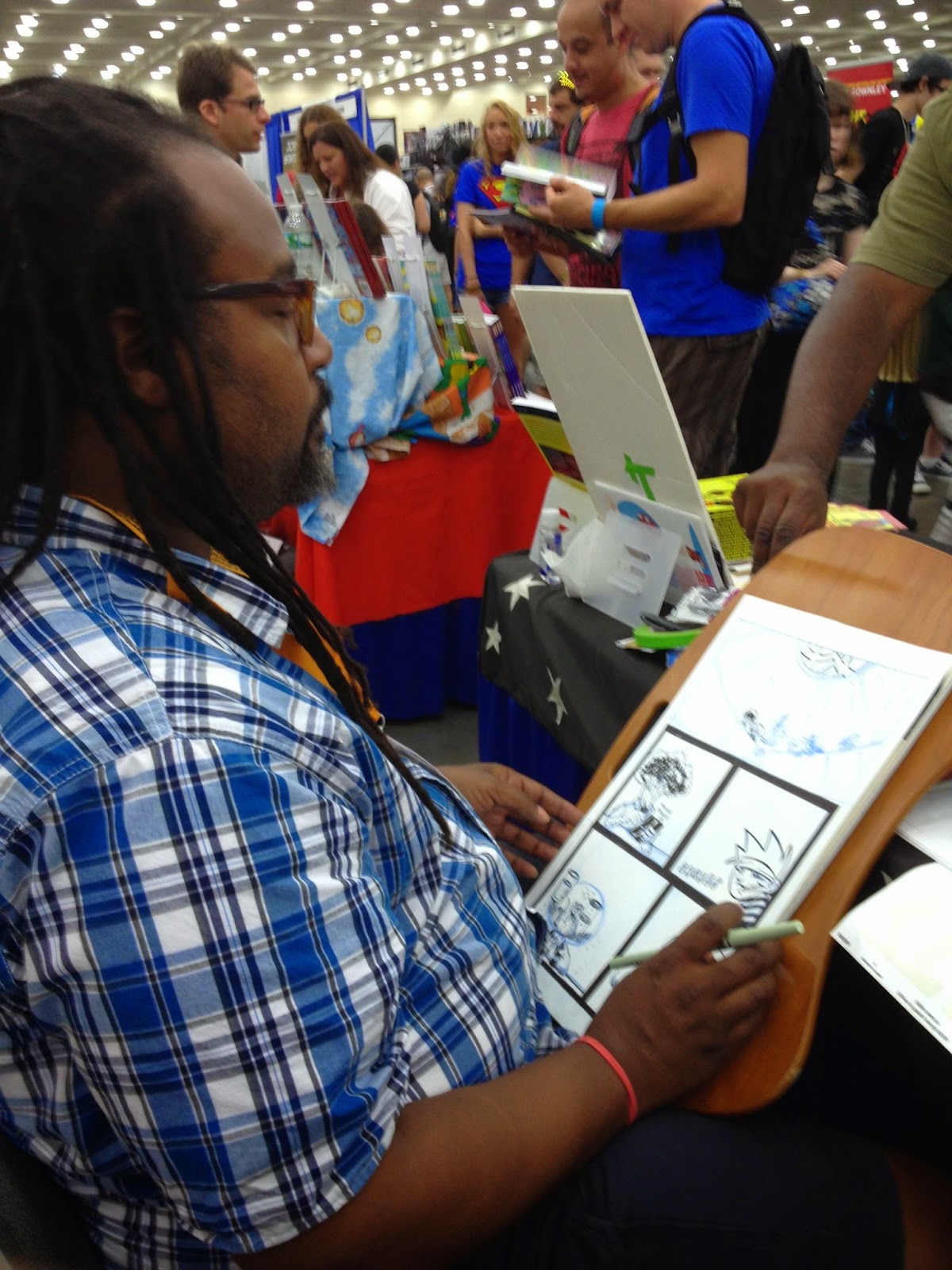 I was set up at the Kids Love Comics booth along with my buddy Jamar Nicholas and we had a great time. 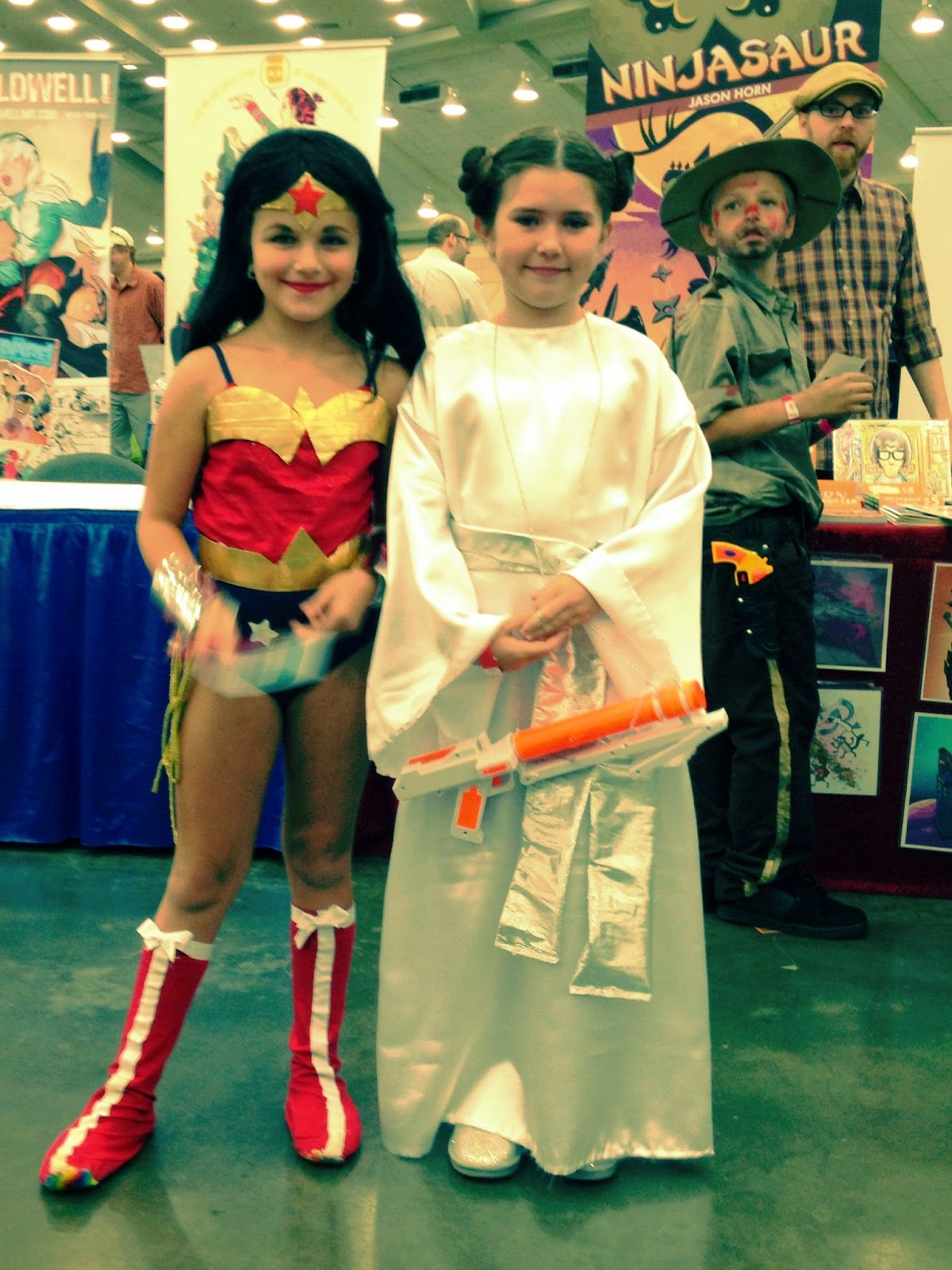 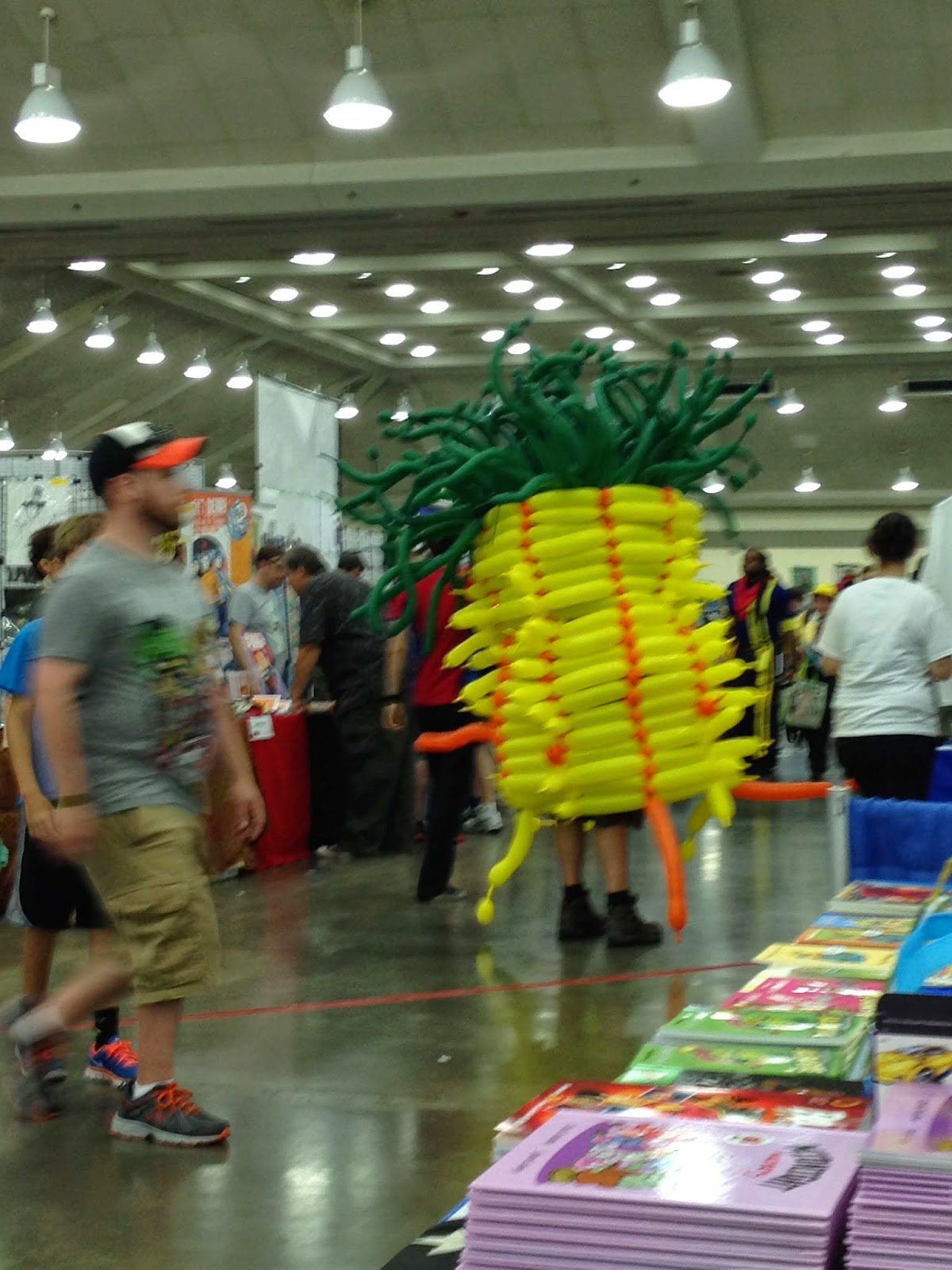 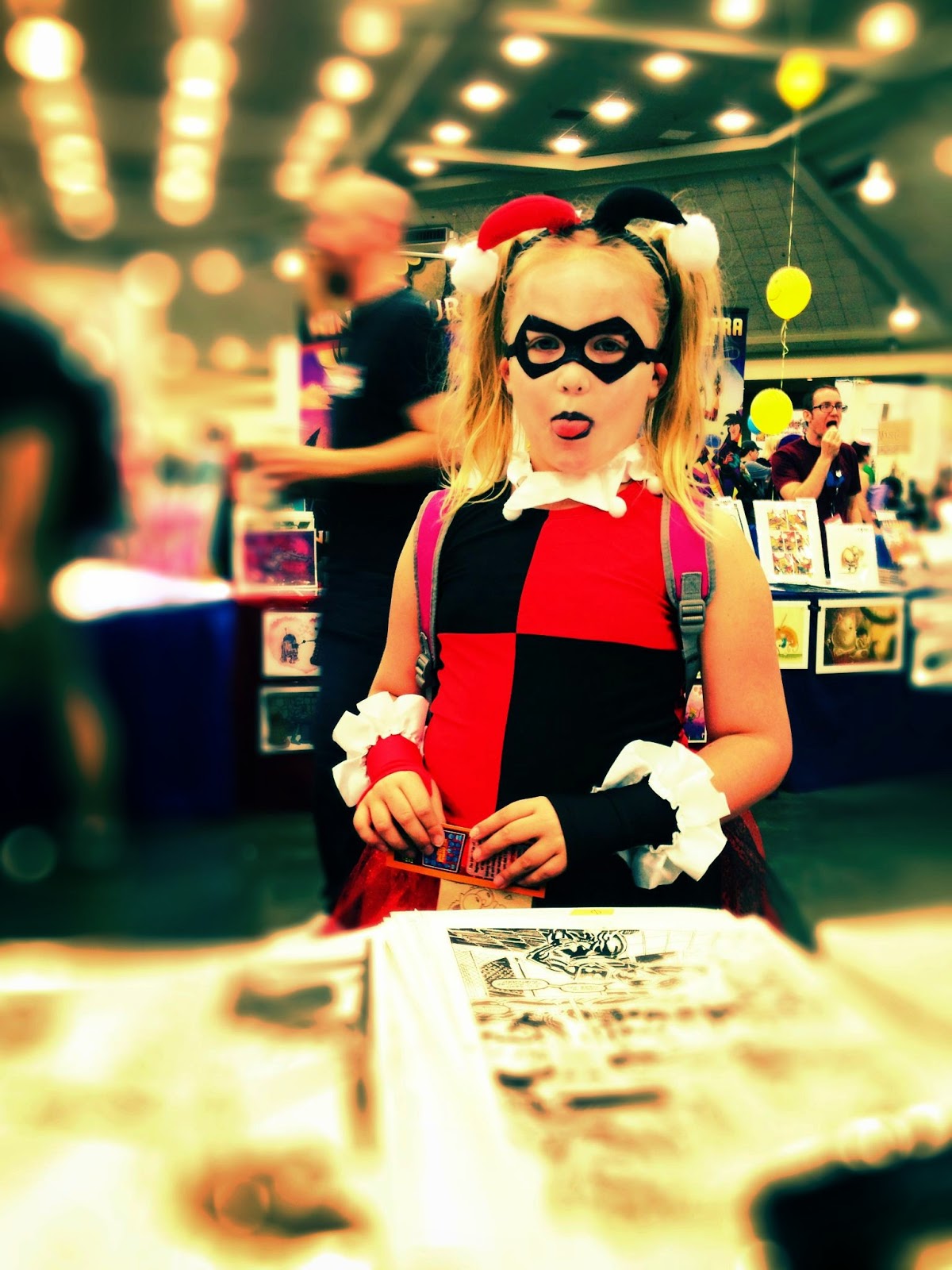 Cosplay was so much bigger this year than the last time I attended the con and that seems to be the way the future looks for shows. 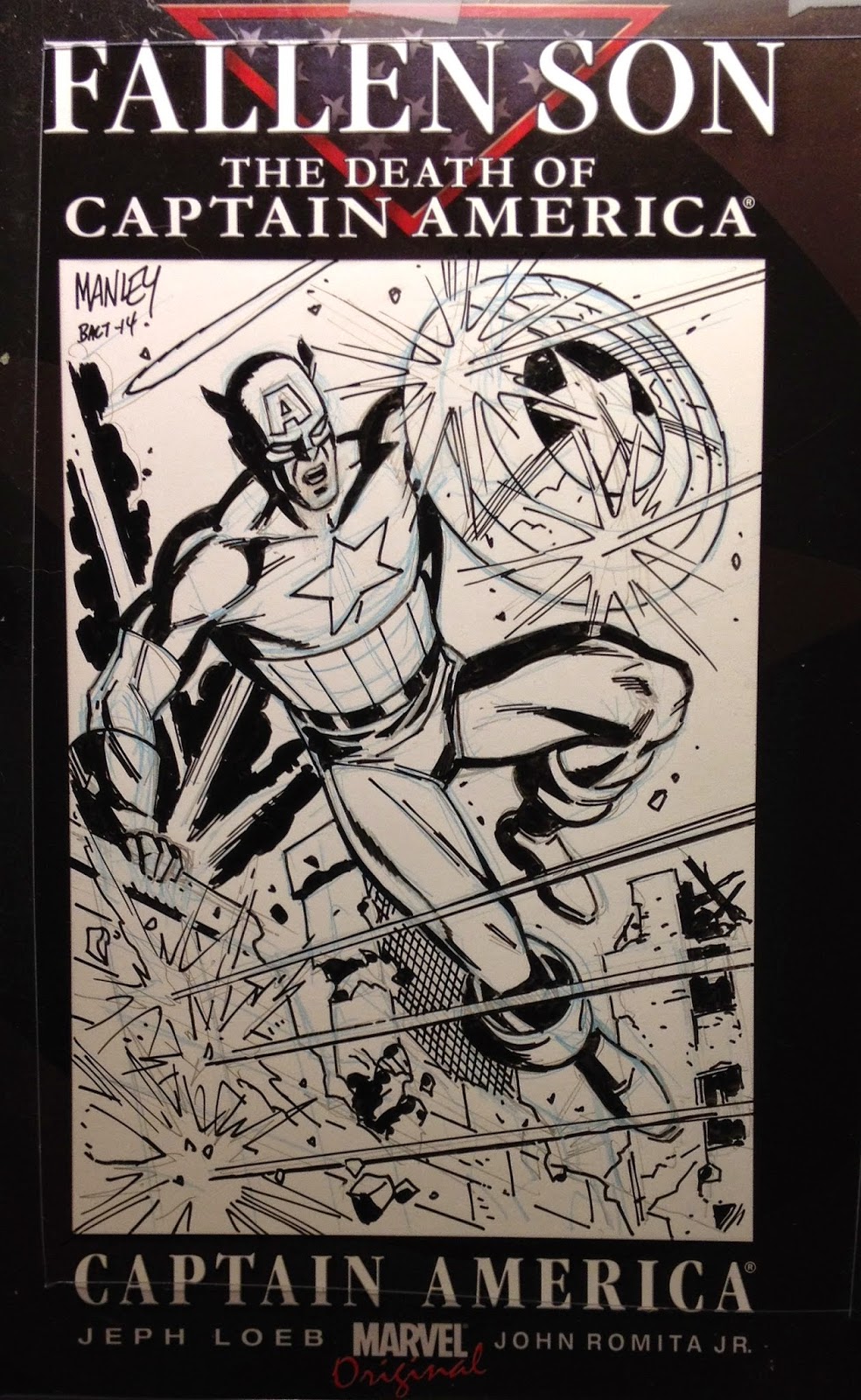 I did several of the sketch covers which are difficult to draw on because of the size and the surface get dirty pretty easy. But it also seems Darkhawk is still pretty popular so maybe Marvel should have Danny and I do another series. 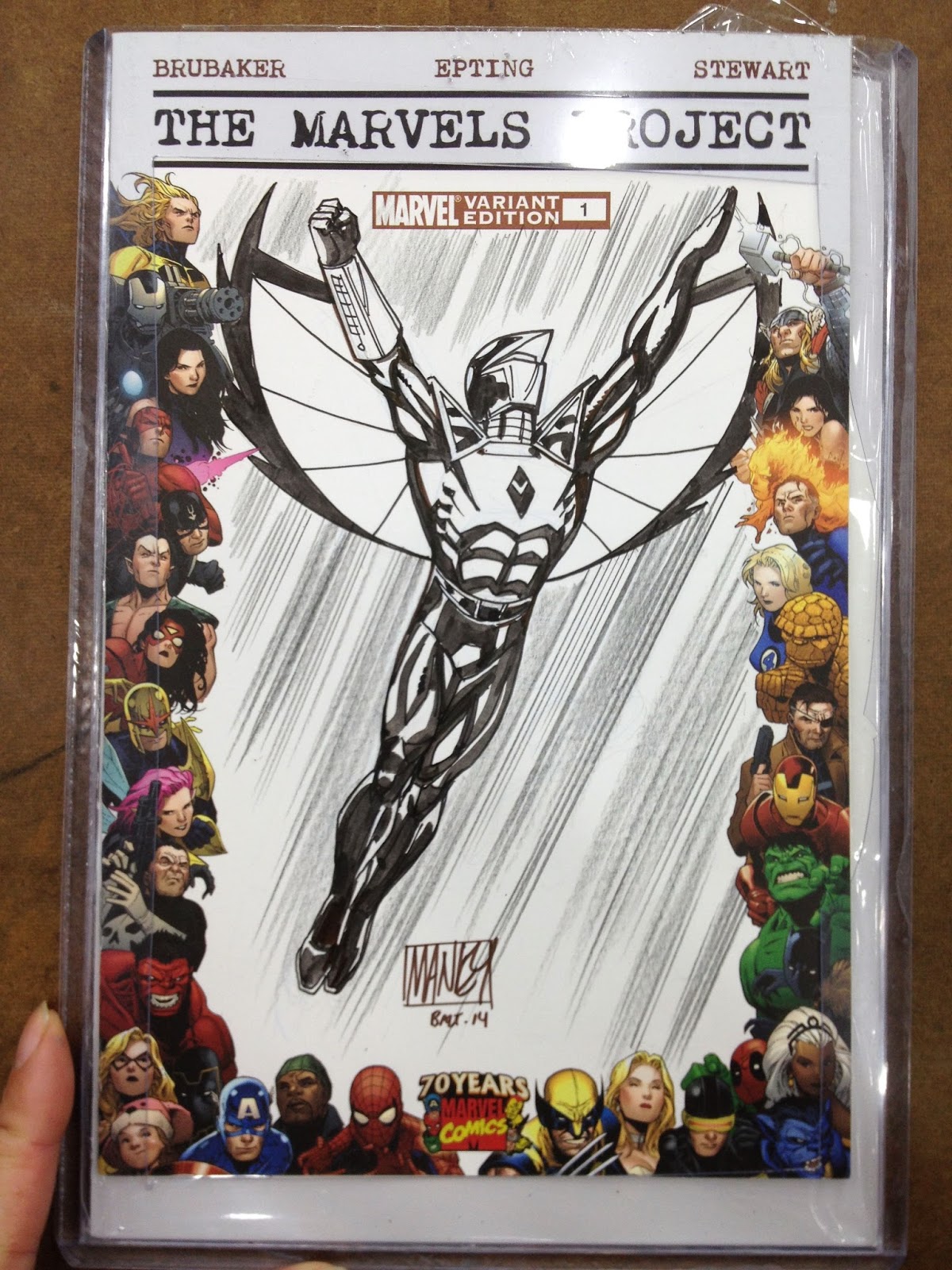 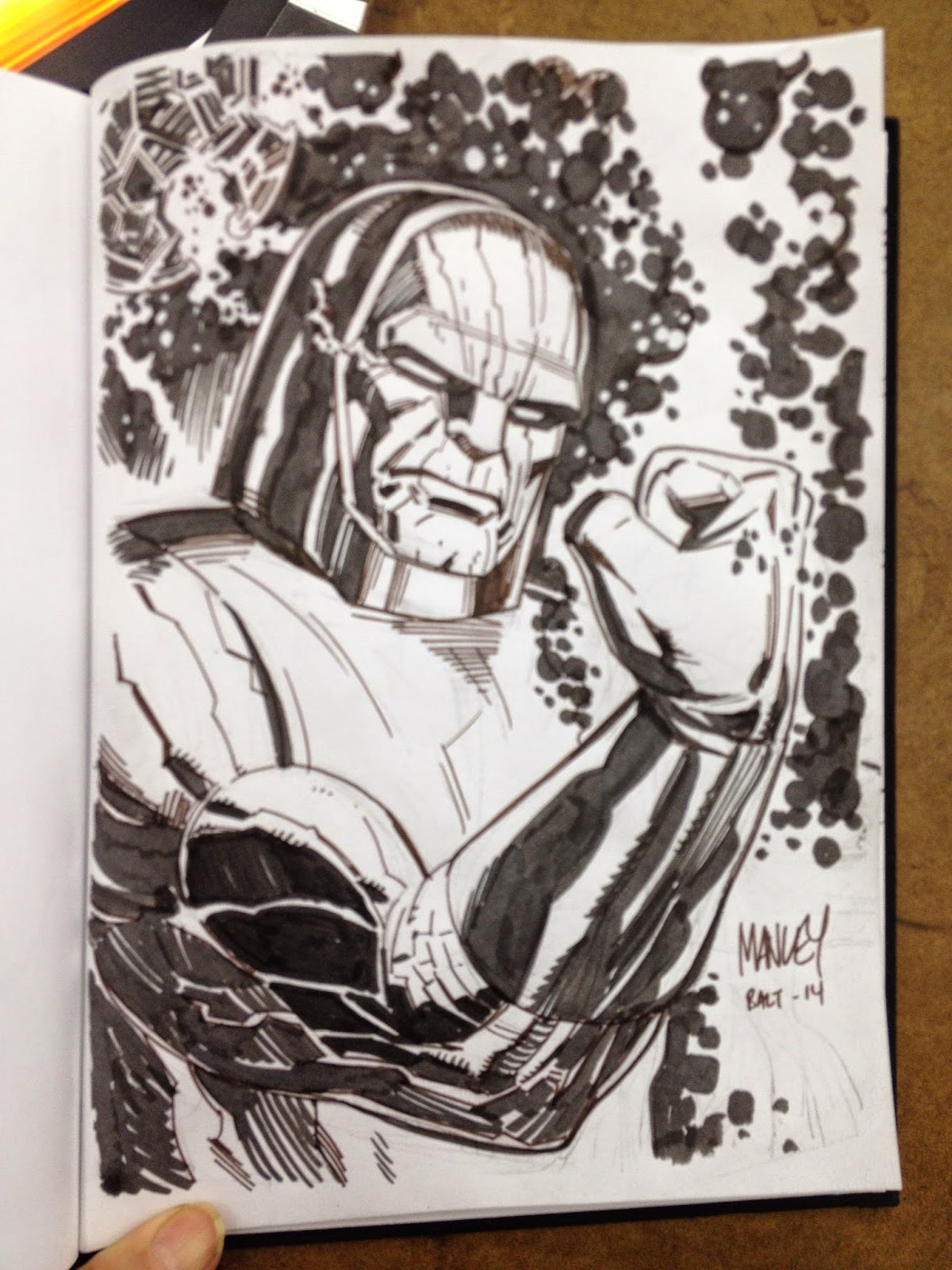 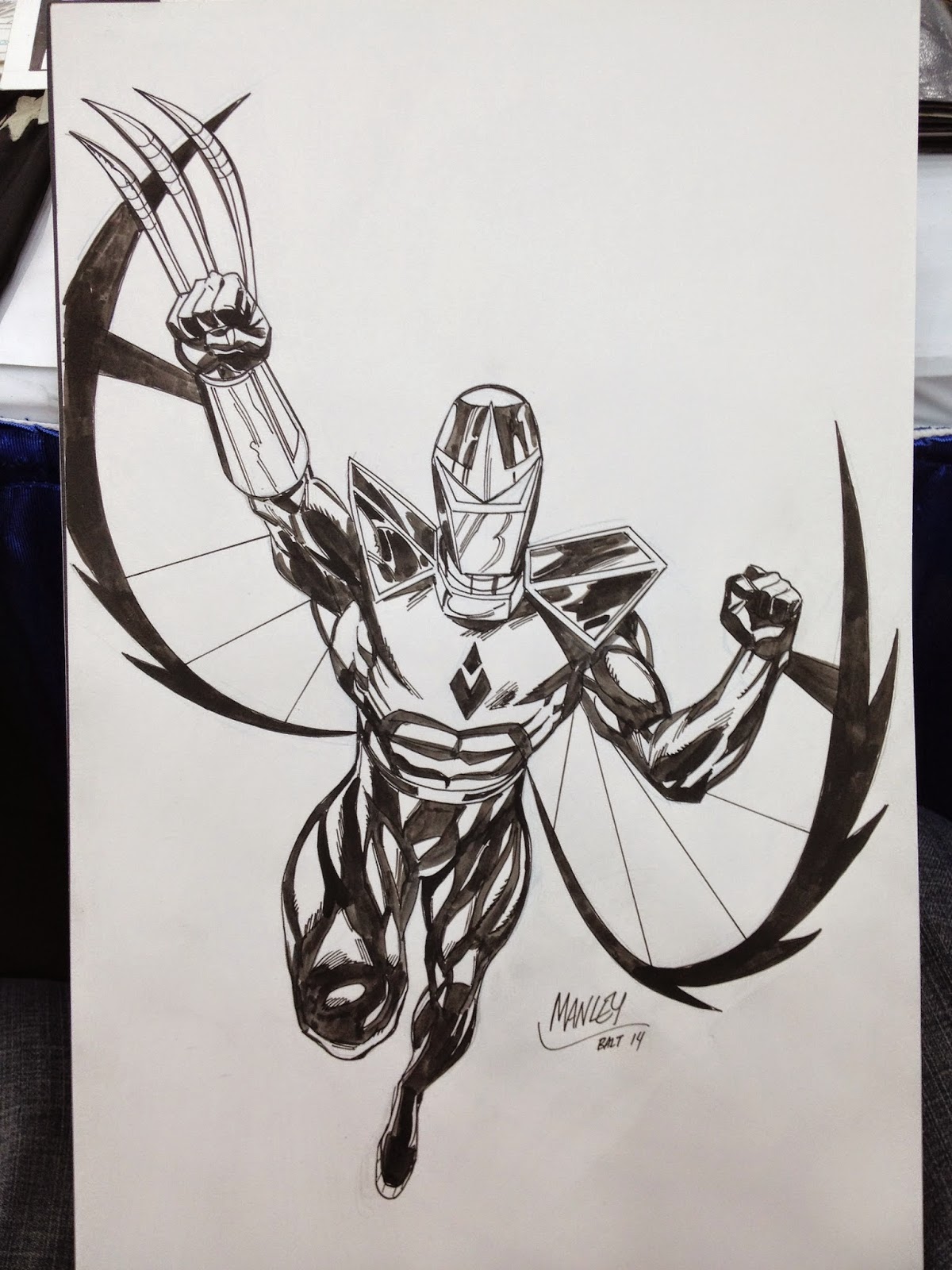 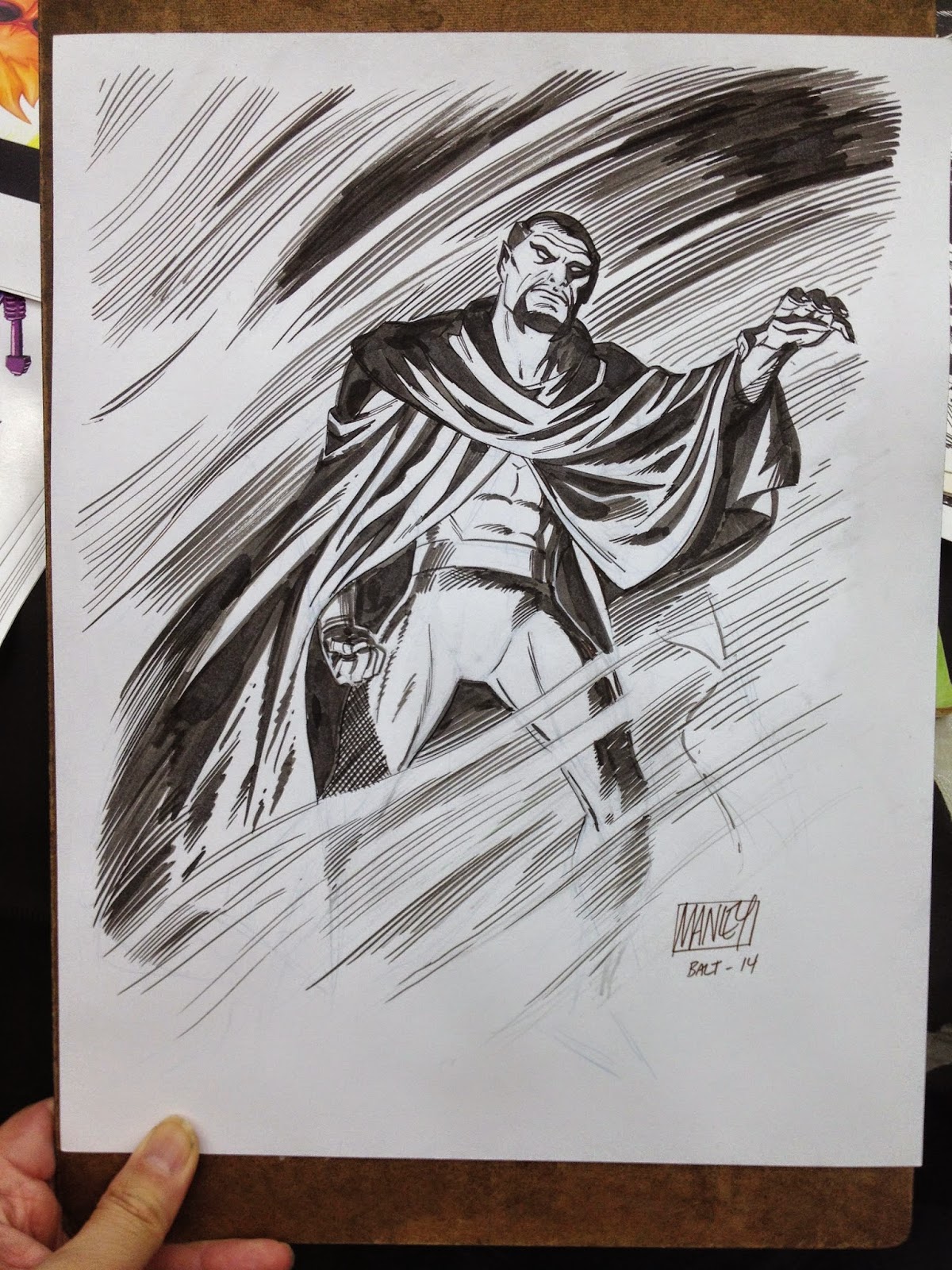 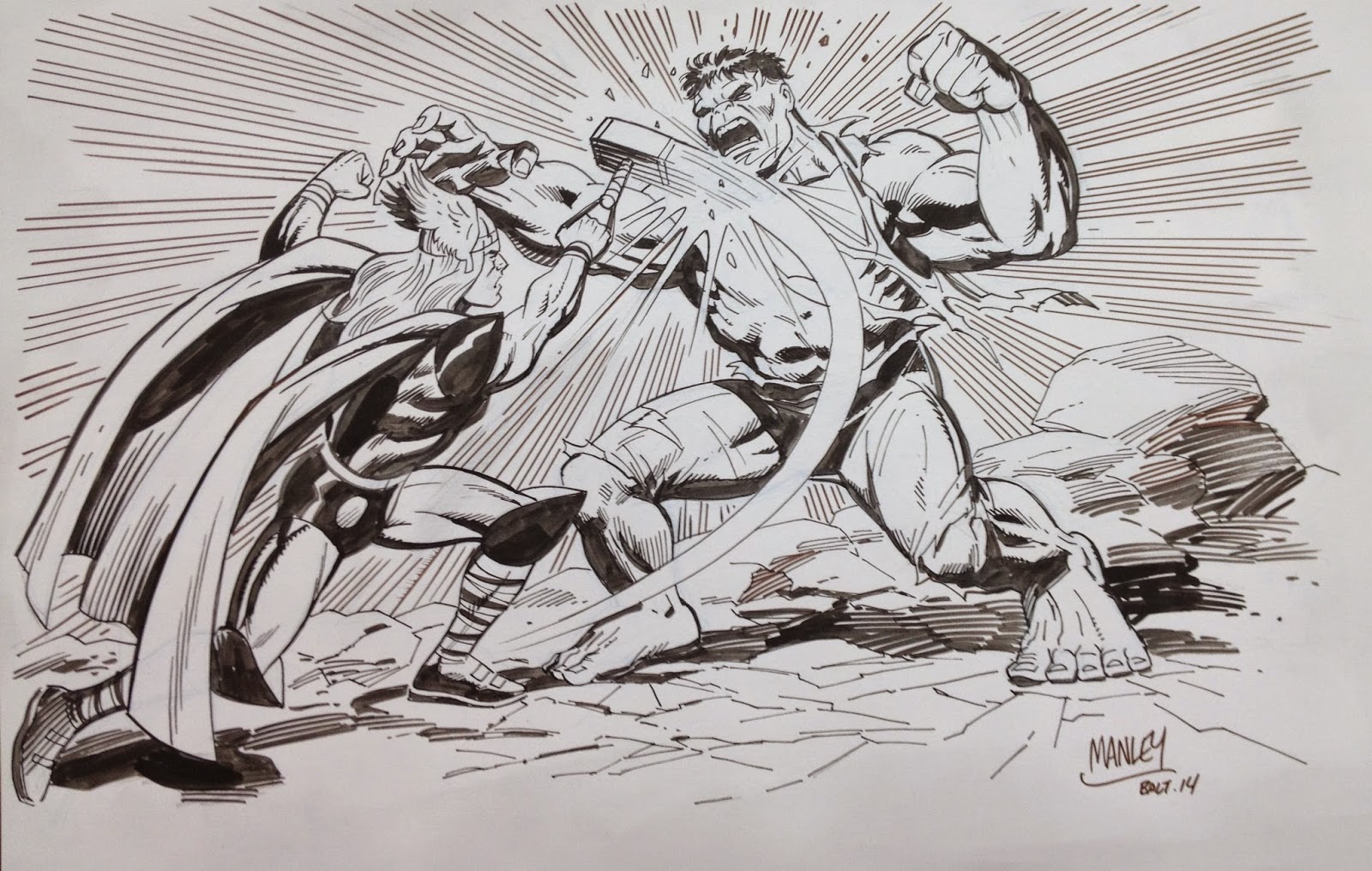 It was a good time a a nice break from the studio here and a I look forward to coming back next year.
Posted by Mike Manley at 10:17 AM