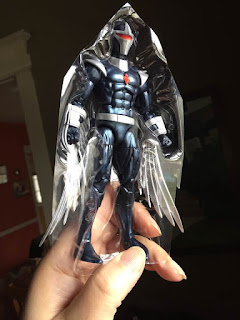 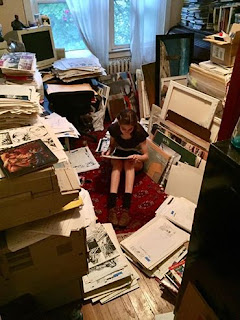 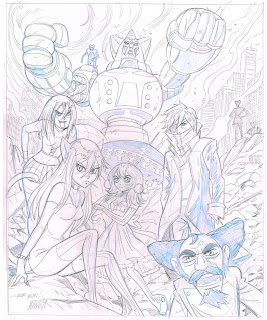 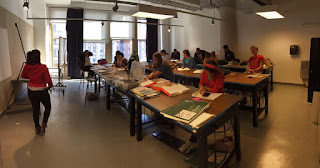 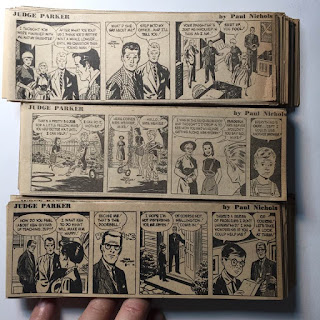 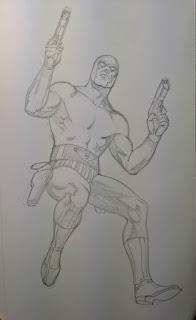 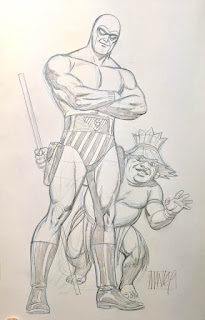 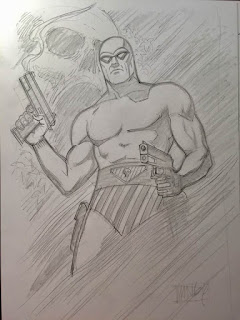 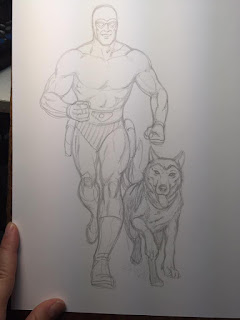 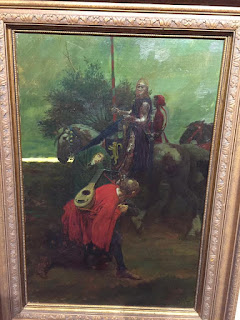 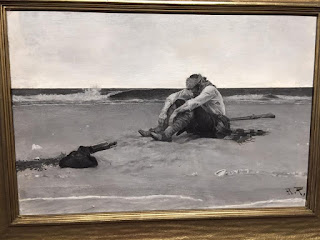 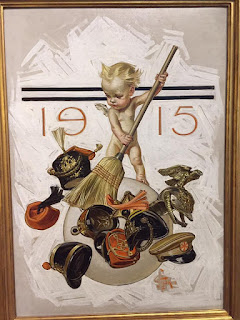 Hey Mike! Glad to see you're back to posting here. I had to pick up that Darkhawk figure as well, love it! Bummed I missed you at East Coast Comic Con, will you be doing any other shows soon? Are you taking any commissions?

thanks for sharing this i really like your artworks. keep it up
Surprised at Digium Switchvox Business Phone Systems