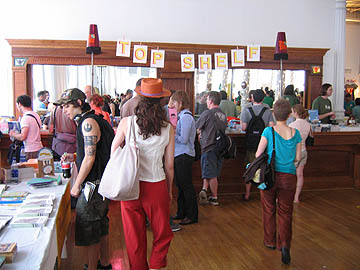 Here is the final postdown of the weekend MoCCA fest. You can read more about the winners and loosers and more in-the-know reporting on Heidi's The Beat

After the quick dinner of berber chicken I hopped a cab back to the Puck Building and headed up to the 7th floor sharring the elevator ride with Chip Kidd to meet Ande for the Harvey Awards. There was a mixer before the ceremony where many of this years nominees and some of comics most elite did the H'orderve dance and bellied up to the bar for free booze! They had a group of musicians playing something that sounded like a cross between chamber music an Phillip Glass...there weren't any cartooon soundtracks to be heard the entire nite. High Class boys and girls! Many of us cartoonists didn't seem to know each other by site, I mean after all, most of us don't look like their creations. I would say I knew maybe 12 people there. We needed name tags..."Oh, you're Mike Manley! How'd you get in here?" 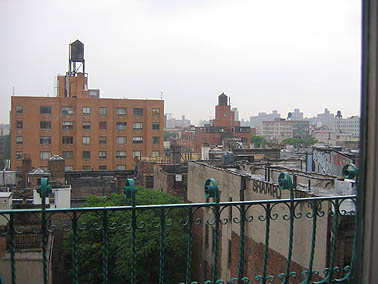 The ceremony also awarded us great views of the NYC skyline, which was exciting to me anyway... 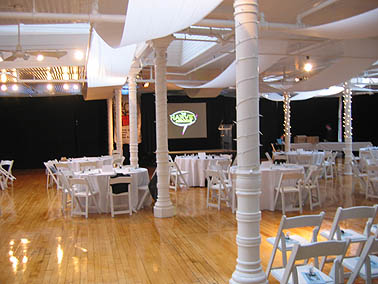 While the cartoonists, writers, editors and publishers swilled down the free booze and eats last minute preperations were going on for the awards ceremony 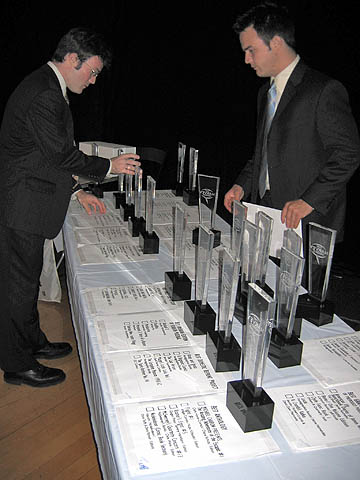 But it's a shame they can't seem to ever spell Ande's name right. Come on--this is like the Accademy Awards...A.N.D.E. Sheesh! 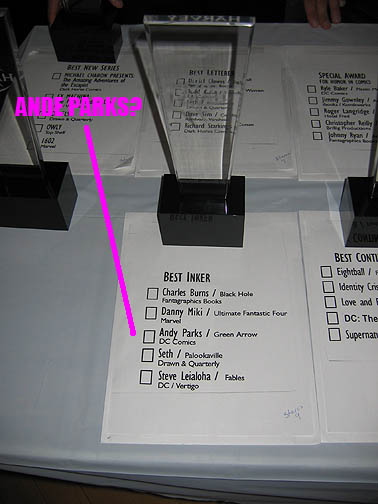 Finally all the awards and names had been matched! Showtime! 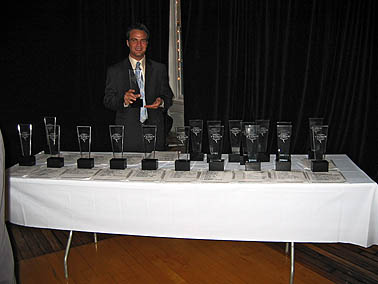 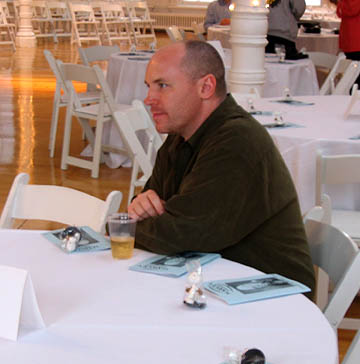 Ande never seemd to be nervous..he just kept swilling that free white wine...
What quite thoughts raced through his mind we'll never know...Steady on mate! 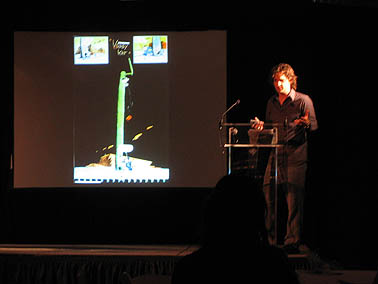 Jeff Smith was the keynote speaker and as a result we all got free Bone toys! 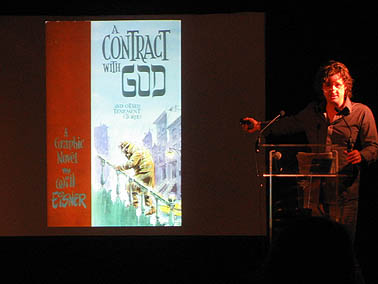 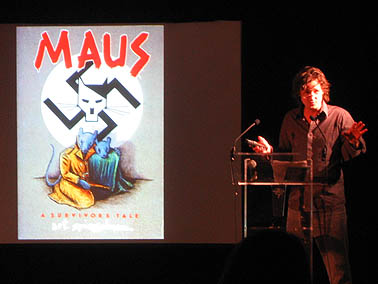 Smith went on a bit long with all the pictures and explaining...which was entertaining and all...as it was like preaching to the converted,afterwhich the bar was re-opened and more drinking ensued to steady the nervous cartoonists! Hell, I drank 6 beers and 3 mimosa's and I wasn't even nominated! But in the end Ande didn't win the Harvey for best inker, he lost to a guy who isn't even an inker. Now the funny thing to me is it seems Fantagraphics wins plenty of awards here at the Harvies, yet not one person from the company was there to accept an award, but they were at the show selling books earlier in the day...? A bit odd to me. Maybe it's isn't cool now to go to things you are nominated for? Anyway the award ceremony went quick and most everybody left to the after parties, which I had no idea of where they were happening, and frankly I didn't want to go anyway after the busy sweaty day. Ande and I went to a bar across the street from the Puck but it was soooo loud and busy we bagged it... 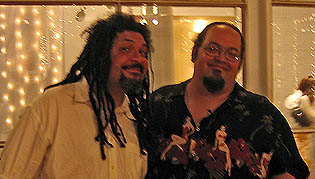 One of the best things for me was that I got to hang out and talk with Kyle Baker, who I'm interviewing for the next issue of Draw! They started shutting the place down so we headed out, Ande back to his hotel and me to Scott's place in queens, the city was still abuzz with plenty of nite life though, but I was cooked like a lobster-man from the day's steamy heat. 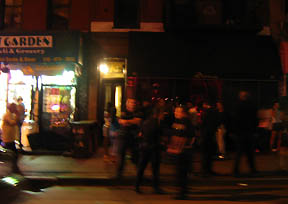 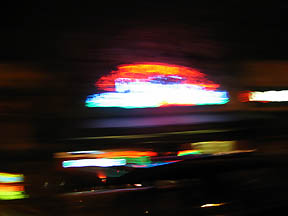 Next morning I had breakfeast in Queens with Scott and his roomie Ryan and then headed back to Philly. 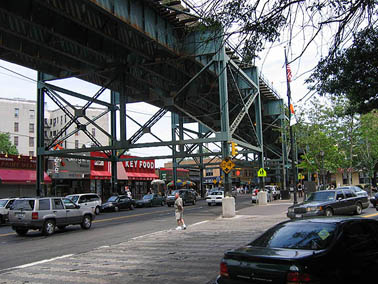 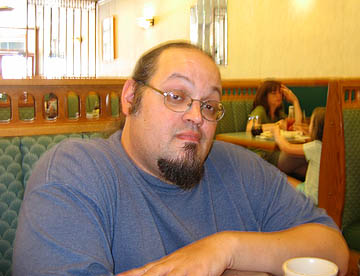 Yes, I did MoCCa and lived to tell about it kids! What happens at MoCCA stays at MoCCa, except for the comics which I brought back. Were hands washed before serving? Was there an intentional snub by a certain publisher? Why do people who are not employed as inkers by trade get nominated for inking? Can colorists be nominated for lettering? I mean sometimes they do color lettering? Guess we'll have to wait till Harvey 2006 to find out!
Posted by Mike Manley at 3:42 AM

Mike that is just incredible about the misspell on Ande's name.

Yeah, that was kinda' embarrasing for them. Ande is used to people screwing up the spelling.