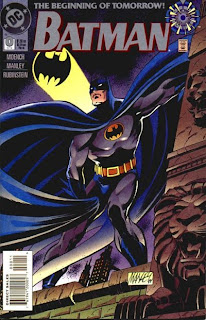 I'll be the featured gust at this months Lehigh Valley Comic Con
on Saturday August 25th. I haven't done any cons in the last few years so stop on by if you are in the area and chat and get a sketch!
Posted by Mike Manley at 1:29 PM 1 comment:

I just finished teaching my one-week intensive workshop on comics at the Pennsylvania Academy of Fine Arts in the Continuing Ed program. I had a great group of talented and enthusiastic young cartoonists who came ready to draw up a storm! 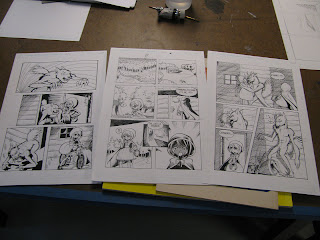 Just like last summer  I had a pretty diverse group and a pretty big class at 14 students. I felt lucky as this summer many classes have not run in the program, and thats probably due to the economy. I had two returning students from last summer and it was great to see the growth from last summer. 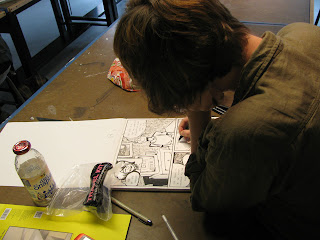 There was at a good variety of interests and styles from manga to Indy, horror and humor, one student drew her own Adventure Time comic. I introduced them to the technical end as well as he artistic variety of come books and strips and everyone really churned out great pages. Even in a week long class that runs 6 hours, getting 3-4 pages done in that time is pretty hard work. 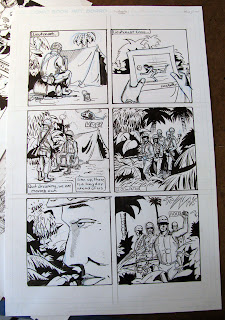 Asher continued on with his theme of doing a war comic, this time based on a book he was reading about Vietnam. I showed him the work of artists like Russ Heath and he ate it up! Not everyone just drew comics, some wanted to draw illustrations of trains or the Beatles--and its all good! I introduced a student to the work of Peter max, Moebius, Virgil Finlay and the Art Nouveau--which she has never heard of but was drawing work very influenced by the 60's psychedelic and The Yellow Submarine cartoon. 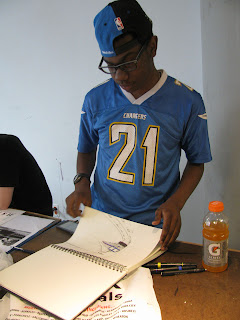 I was honestly impressed by how talented some of my students were and how quickly the picked up the things I showed them, trying their hand at the pen nib and brush and not just the marker---and they really seemed to dig the results! 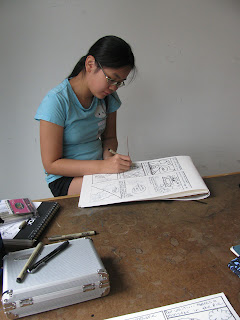 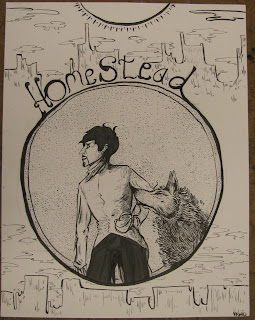 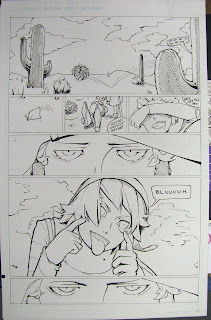 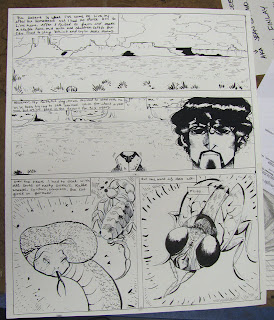 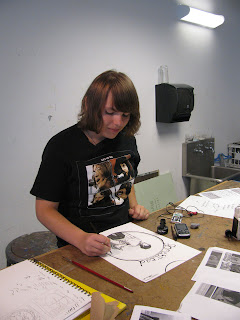 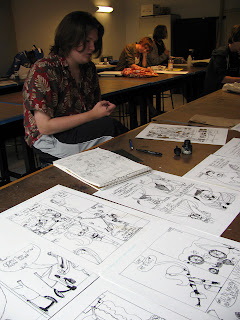 It was a great group of young cartoonist and teaching them gave me a boost as well---its really great to see that there are a whole bunch of young cartoonist out there hoping to draw their way to fame and fortune, to lob the ball over the net and have it sent back with a little spin on it. 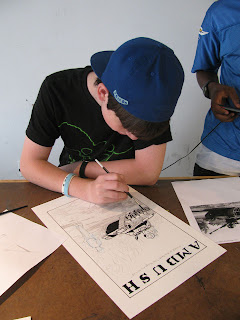 Posted by Mike Manley at 2:43 AM No comments: 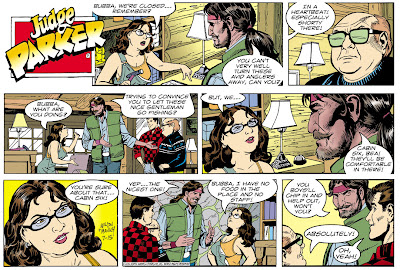 This week's Judge Parker. The boys can stay!
Posted by Mike Manley at 12:33 AM No comments: 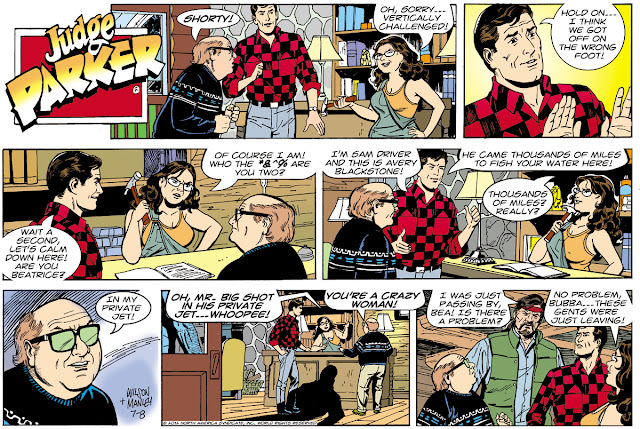 This week's Judge Parker Sunday, things seem to be getting a bit touchy....
Posted by Mike Manley at 12:47 PM No comments: