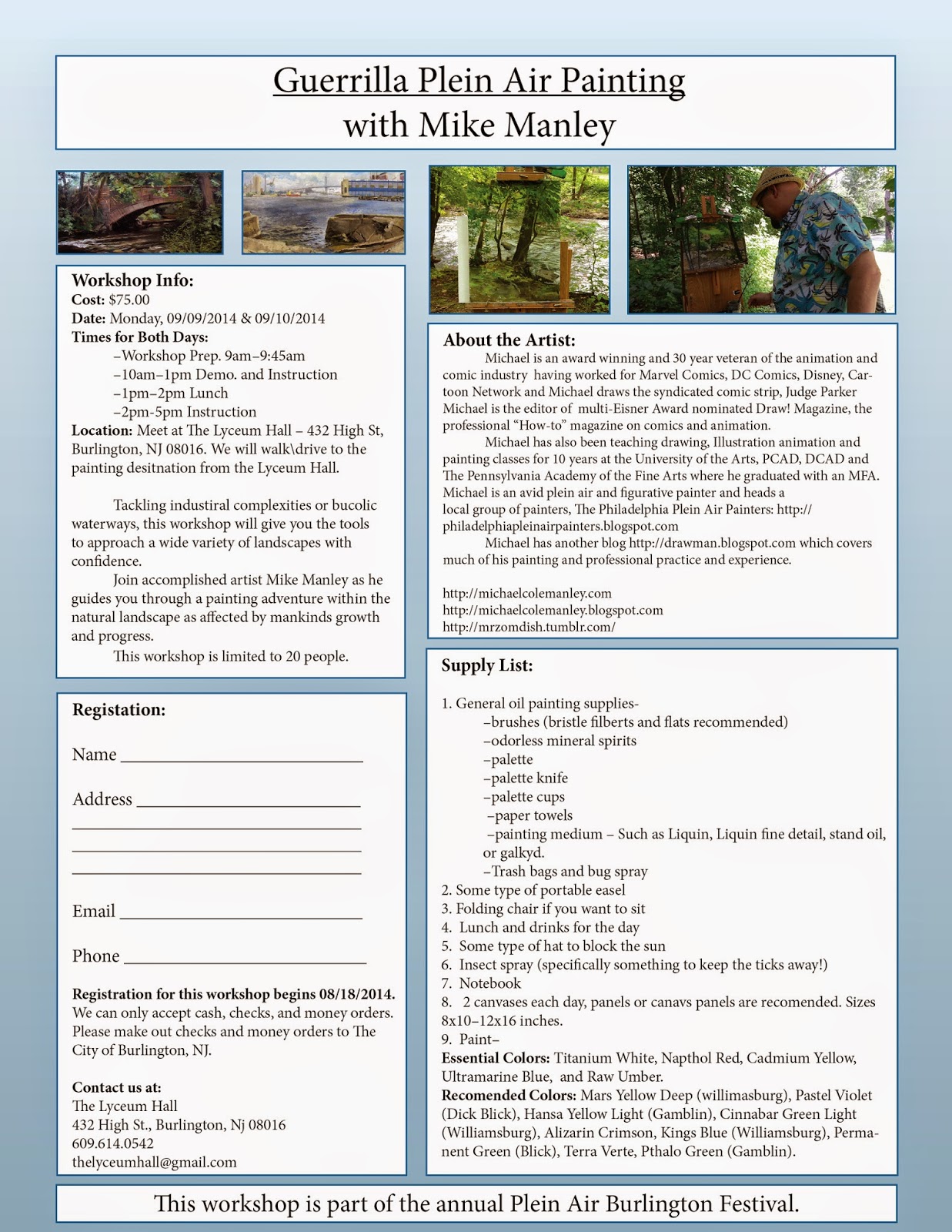 Next month as part of the Plein Air Burlington Festival I will be giving a  2-day workshop. Check out their website to register and for more info.
Posted by Mike Manley at 1:56 PM 1 comment:

Death of a Hipster 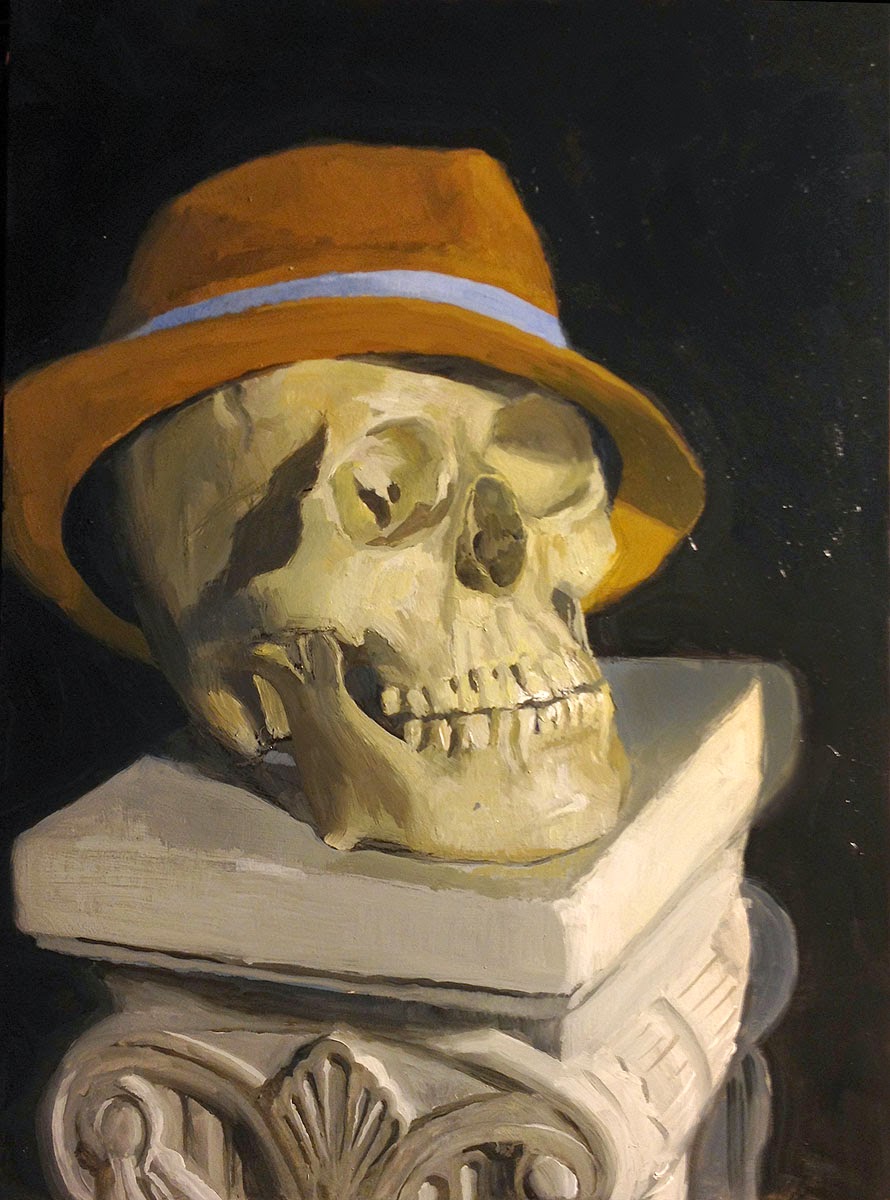 The latest painting off the easel and the first still life I've done in a while (no puns pleeeze ;-)) . I started this a while ago, maybe even last year and set it aside and found it while cleaning and decided to finish it. Its in oil on a Ampersand panel. 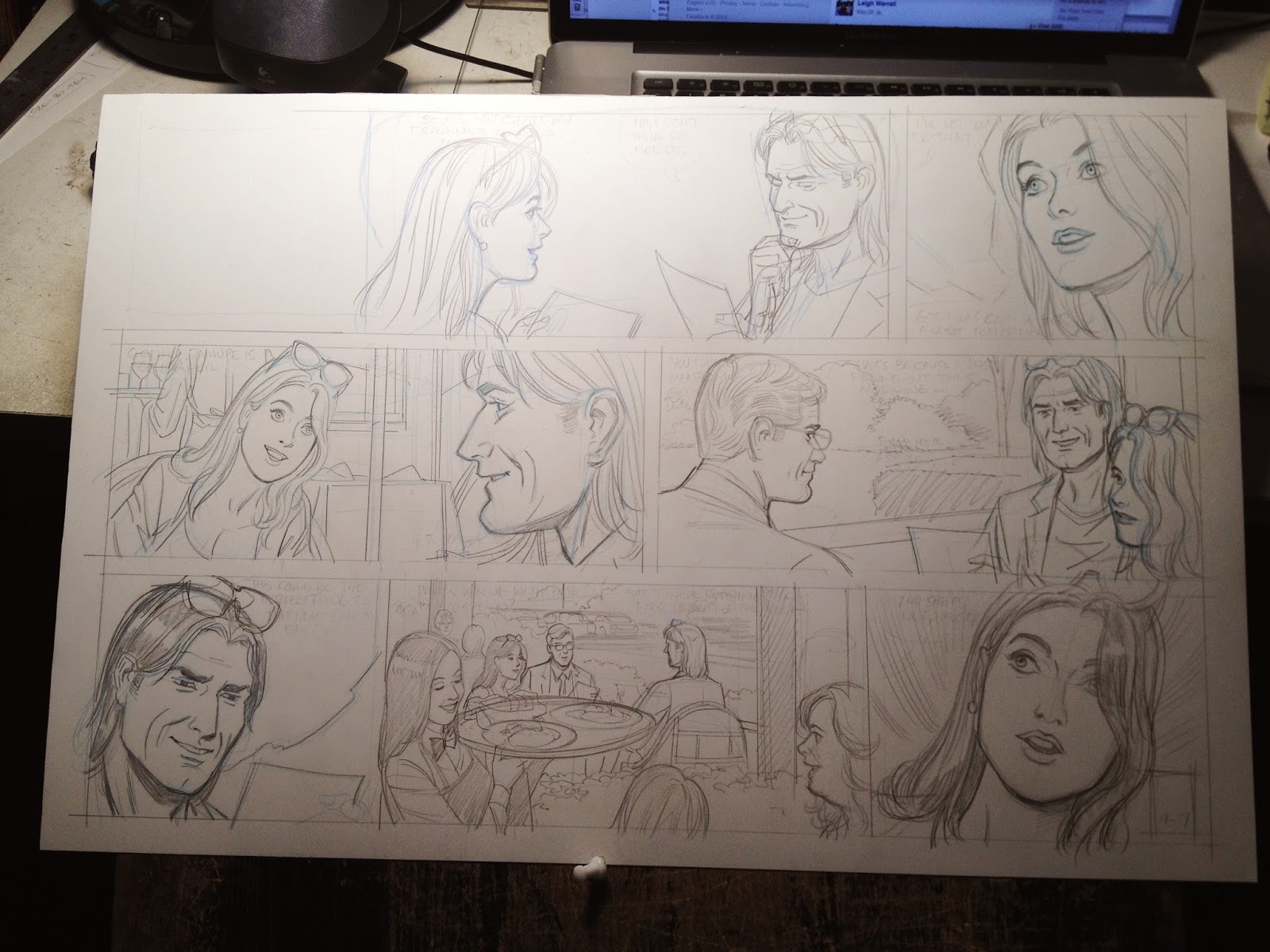 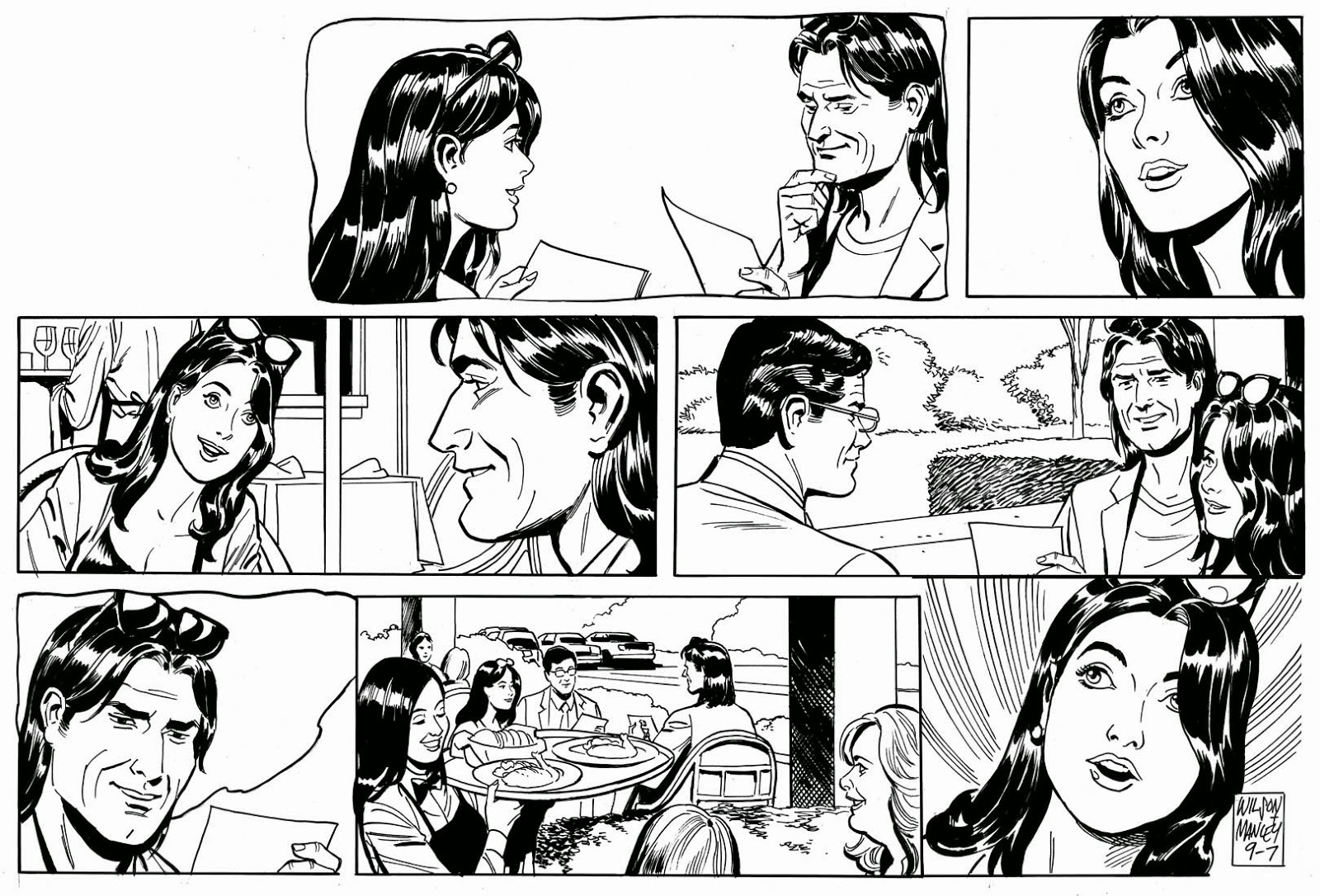 I also found out that over 10,000 readers read the strip on-line every day, Wow, which is also great. I guess our audience is building daily through the internet. So the trolls on the Comics Kingdom site who come in to hate on the strips every day are not even 1%. They are also cowards. Creators have a public face, these turds don't even have a real name and nothing at risk creatively on a daily basis. These clowns are the worst type of people who like to try and tear down the work of others, and I'm sure they are all excellent at their jobs---world beaters--award winners who all have work pasted up on their mommies fridge. Thekings of industry--if they even have a job. I'm sure they certainly have nothing that fills their life with passion or accomplishment or they would be out there doing it instead of like the trolls they are, peeing on the legs of real creative people. I suppose this is just the result of the internet culture allowing so many messed up people the ability to take these pot-shots from the anonymity of their troll dens. Luckily the fans of almost anything are not like that, but trolls are a troubling sign of our ever growing on-line culture.
Posted by Mike Manley at 3:55 PM 5 comments: